Working for Ayozat Fight Network, we delivered this live production of a female boxing event in Sheffield for broadcast on Sky and Freesat. The production incorporated a wide range of elements, including a wireless camera, Polecam camera crane, autopod elevating camera and multiple tripod based cameras as well.

Working closely with the various stakeholders we pulled together all the various elements; from scheduling, floor plans, content, presenters and much more, to create a broadcast to encourage high levels of engagement with the event for audiences across the UK. All of this was led by a producer and production manager from EpicTech Media who was dedicated to the project throughout. Along side our producer we also supplied all technical and creative crew for the broadcast, as well as all of the production equipment.

The show was presented by a single host, experienced broadcaster Gareth Davies, who hosted a number of interviews between fights. He was accompanied by a three person commentary team including Anthony Crolla, a former professional boxer who held the WBO world lightweight title from 2015 to 2016, a truly epic line up for the presentation team! 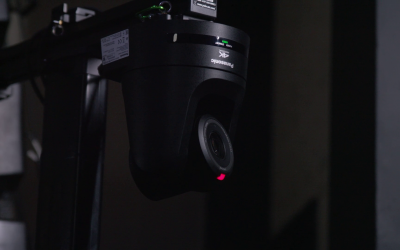 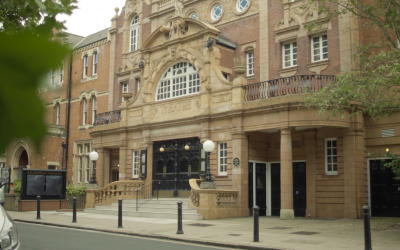